Sustainability 26/07/2017
Fastweb supports the Lega Italiana per la Lotta contro i Tumori di Milano LILT. The funds donated by Fastweb and its customers will be used to support the 24hr pediatric telephone service 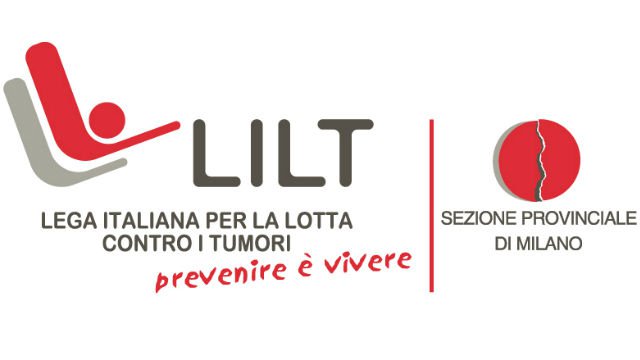 One euro per person leaves no one behind. Fastweb, together with its customers, supports the 24hr On-Call Pediatric Service Project created by LILT - Lega italiana per la Lotta contro i Tumori (The Italian Association of Milan for the Fight against Tumors) Sezione Provinciale di Milano. For every euro added to their membership as a donation Fastweb adds another, doubling the value of each donation.

To help us understand the importance of the service, a mother tells us her story. The story of her daughter, Sveva, a five-year-old girl who arrived in Milan all the way from Sicily, after a long journey involving numerous Italian hospitals, such as Trapani, Palermo, Florence, and Naples. At the Institute of Tumors the little girl was taken care of by the team of Dr. Massimino, director of the pedriatic oncology ward, and in recent months she has made great progress. She has regained the ability to move, talk, and play.

"Every time the weekend arrive I get nervous. I'm always afraid that Sveva will get sick on a Saturday or Sunday, when the doctors who look after her are not available", says her mother.

"Saturday evening," she recalls "she wasn't well. She couldn't stay awake. We took her to the Policlinico di Milano, but the doctors didn't know which medication was compatible with her treatment. It was 11 in the evening. We didn't want to disturb the doctor, so we sent an email to the 24hr On-Call Pediatric Service, organized by LILT. The doctor who looks after Sveva called us back and gave instructions to the Policlinico doctors about which medication to administer to my daughter. Although we were frightened, the doctor set our minds at ease: it was nothing serious. It's extremely important to have direct contact with the doctors. They know what my little girl has been through and have experience in similar cases. Without the LILT service, my daughter could suffer great harm, which has already happened in the past in another hospital".

We've shared this story because it's one of so many mothers and fathers out there. According to LILT, over 70% of pediatric ward patients are treatable. The challenge now is to increase that figure using less-strong treatments, which reduce and avoid potential harm when used from a distance.

Together we can make a difference. 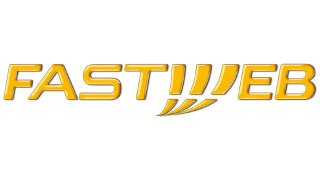 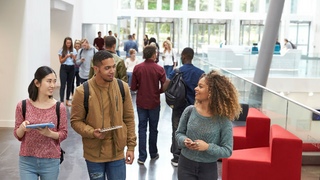 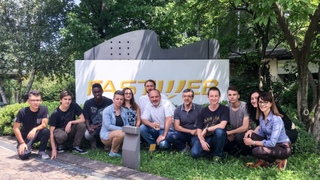 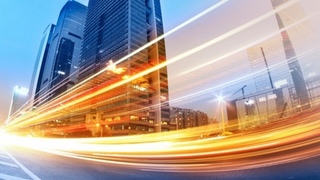 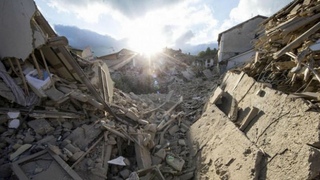 All News
FIND THE STORE CLOSEST TO YOU